“Morganas” is a place in the centre of the city of Šiauliai with its own history. In the 16th century, this place was the outskirts of the city but at the behest of Queen Bona, the gifted land surveyor Matthew Mashkovsky gave rise to the city’s street network, which has survived to this day. Around the beginning of the 19th century, the first cafes and tea houses were established in Šiauliai. Eventually, they became a place for pleasant time, thoughts, and communication with friends. The building that currently houses “Morgan” arose at the beginning of the last century.

The history of Šiauliai is marked by wars, which did not bypass this building either. After World War I, it was left alone but repairs brought it back to new life. The building and its interior distinguish themselves by late Art Nouveau style architecture. It is believed that the city’s chief architect Karolis Reisonas had also contributed to the restoration of the building.

After World War II, the city was plagued by deprivation, so people did not need splendour and cafes. However, the fashion to have a drink was spreading. Art critic Prof. Vytenis Rimkus says that a speakeasy operated in the building at the address Vilniaus St. 183, which was the only place in the city where one could buy vodka. He, a fourteen-year-old teenager, used to be sent there to buy alcohol, which at that time was measured in the units of weight, not volume.

Later, the city’s boulevard revived. This building housed the bar “Gubernija”. It is believed that a winery operated here and later, the ice cream parlour “Pingvinas”. The latter operated here until 2000. Two years later, “Morganas” settled at this address – the restaurant opened its doors on March 9, 2002, and has been inviting to enjoy food and conversations for 15 years already. 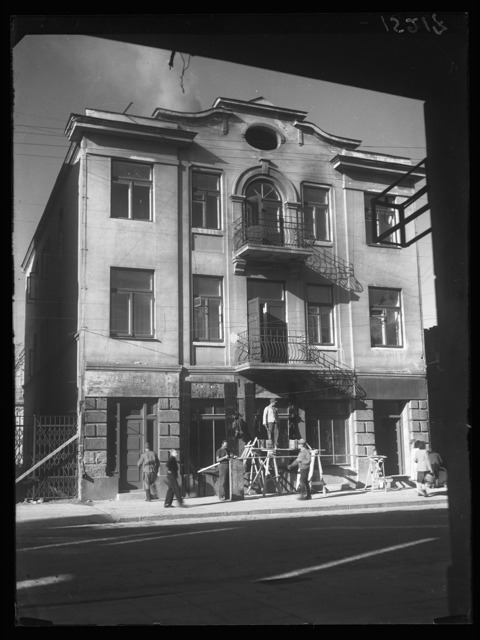 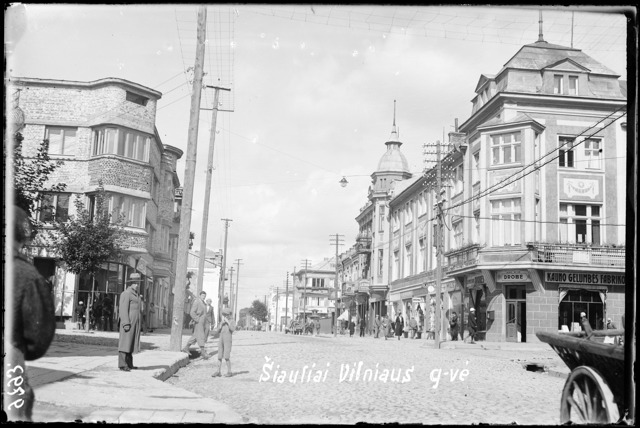